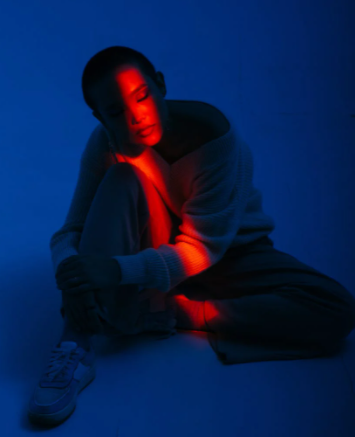 On March 3, 2022, President Joe Biden signed into law the bill Ending Forced Arbitration of Sexual Assault and Sexual Harassment Act of 2021. The new law allows all victims of sexual harassment and sexual assault to seek justice in court. At the bill signing, President Biden said, “Between half and three-quarters of all women report that they have faced some form of sexual harassment in the workplace. And too often they’re denied a voice and a fair chance to do anything about it. Today, we send a clear and strong message that we stand with you for safety, dignity and for justice.”

This change in the law bans the use of arbitration clauses in the workplace for victims of sexual harassment and sexual assault. Many employers require their employees to sign employment contracts containing forced arbitration clauses. This means employees are unable to bring their legal matters to court and instead, are forced into arbitration for dispute resolution. Forced arbitration is costly, often secretive, and tends to favor corporations.

Biden noted, “When it comes to sexual harassment and assault, forced arbitration shielded perpetrators, silenced survivors, enabled employers to sweep episodes of sexual assault harassment under the rug and it kept survivors from knowing if others have experienced the same thing in the same workplace, at the hands of the same person." Gretchen Carlson, the former Fox News host who filed a sexual harassment lawsuit against former Fox News CEO Roger Ailes, has advocated for the bill over the past five years. Carlson remarked, “A lot of good will come from this law change.” In terms of its impact, she continued, "It's going to help companies get on the right side of history and be more transparent. But I believe it's also going to stop the bad behavior, because now everyone will know that women's voices can be heard."

This law is a big victory for workers and employees who are survivors of sexual harassment and sexual assault. If you are a victim of workplace sexual misconduct in Washington, you may contact Alyssa Nevala at (206) 340-2008 or ANevala@pivotallawgroup.com to schedule a free consultation. For more information about the law, please visit https://www.congress.gov/bill/117th-congress/house-bill/4445.