Whether a worker is an employee or an independent contractor is a critical distinction for employees and employers alike. For employees, the distinction can affect entitlement to overtime, breaks, legal protections and additional benefits. The distinction’s importance to employers is underscored by the Washington Court of Appeals’ recent decision in Swanson Hay, et al. v. Emp’t Sec. Dep’t., in which several Washington employers were found liable for six figure back tax penalties for unemployment insurance on employees the employers mistakenly treated as independent contractors.

In Swanson Hay, three motor carriers challenged the State’s assessments of unemployment insurance taxes on amounts the employers paid for services provided by their “owner operators.” The “owner operators” were workers who owned trucking equipment, leased it to a carrier, and then used that equipment under contract to haul freight for the carrier. While the motor carriers hoped this relationship relieved them of responsibility for paying unemployment insurance tax, the court disagreed.

Washington’s Employment Security Act was enacted in 1937 based on drafts of similar federal legislation. The Act authorized taxes in order to provide unemployment benefits to individuals “unemployed through no fault of their own” under an insurance program. The Act defined employment broadly with very limited exceptions. Only workers falling into the narrow exception were exempt from the unemployment insurance tax. Washington revised the Act substantially in 1945, further broadening its definition of employment.

The motor carriers in Swanson Hay made several arguments against having to pay the unemployment tax. First, they argued that, even if their “owner operators” really were employees under Washington law, Washington’s unemployment insurance law was preempted by federal long haul trucking regulations. The court rejected this argument because Washington’s requirement that truckers’ employers pay unemployment insurance tax was sufficiently narrow that it did not disrupt federal law governing truckers. Nor did paying the tax destabilize the motor carriers to such a degree as to affect prices or services that the federal law was intended to govern.

This decision underscores the practical importance of getting the employee-independent contractor distinction right. 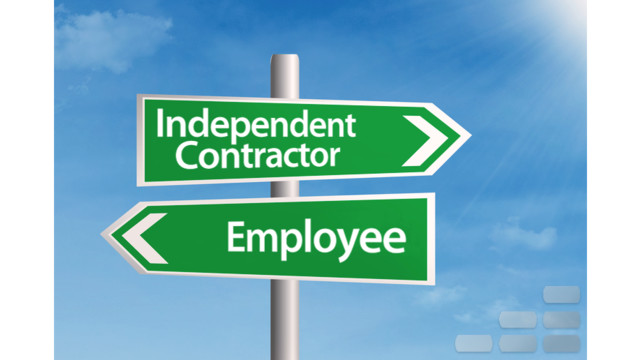