In its September 25, 2017 published decision in Cuesta v. State, No. 75405-0-I, the Court of Appeals ruled an employee who was terminated for falsely marking aircraft components as inspected was ineligible for unemployment benefits.

Jose Cuesta was discharged from Boeing after failing to physically inspect parts he had approved and verified as inspected. Cuesta’s duties included physically inspecting fabricated airplane parts after they were manufactured to ensure the components’ integrity and performance before they were installed on commercial aircraft. The job was vital to the safety of passengers traveling on aircraft manufactured by Boeing.

Cuesta’s supervisor observed Cuesta failed to adequately inspect parts, including marking airplane wing holes as inspected when the wing holes had not yet been drilled. When confronted, Cuesta explained that he was very busy because the plant was short-staffed and he was distracted by threatening notes from his coworkers because he did not support the Seattle Seahawks. As a result of this discovery, Boeing disassembled the partially assembled aircraft to inspect its component parts Cuesta had previously marked as inspected in order to avoid what the court termed “the potentially catastrophic consequences of faulty inspections.”

Boeing’s workplace rules prohibited “falsifying of acceptance or approval of work, such as stamping work complete with the knowledge work wasn’t completed or done.” Cuesta was aware that he was never “to approve or sign off on work without performing the inspection.” Accordingly, Boeing discharged Cuesta.

Cuesta then applied for unemployment benefits. His application was ultimately denied on the basis that Cuesta’s discharge disqualified him from benefits. On appeal to the Court of Appeals, Cuesta argued that he was not discharged for misconduct.

Washington’s Employment Security Act provides compensation to individuals who are unemployed “through no fault of their own.” RCW 50.01.010. Individuals are disqualified from employment benefits if they are discharged for work-related misconduct. However, simply because an employee was discharged for cause does not necessarily mean that the employee’s actions constitute misconduct sufficient to disqualify them for unemployment benefits.

In Cuesta’s case, the court emphasized that Cuesta’s duties in inspecting aircraft components were critical to the safety of passengers traveling on Boeing aircraft. The court disagreed with Cuesta that his actions were merely “inefficiency, unsatisfactory conduct, or failure to perform well,” such as typographical errors or failing to properly record legal documents, which do not constitute misconduct sufficient to deprive a worker of unemployment benefits. Rather, the court noted Cuesta had eight years’ experience as an inspector and lacked any reason to fail to perform his duties satisfactorily. The court concluded: Cuesta was aware of the gravity of his job, knew that his inspection was to ensure the safety of the flying public, and was aware that he must never approve or sign off on work without performing the inspection…Even if Cuesta had been confused by the assignment, there is no evidence that he requested assistance from his manager, who was in the area, in order to ensure that he was properly performing this essential function. Cuesta’s conduct was intentional and in substantial disregard of Boeing’s interest in keeping passengers on its aircraft safe. 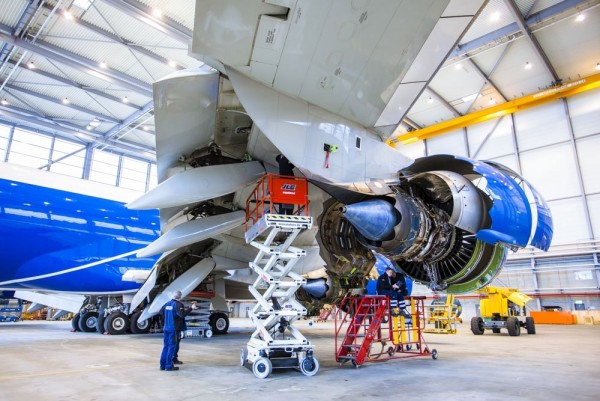