Ninth Circuit: A person who is unable to sit for more than four hours a day is “disabled” from sedentary work under ERISA 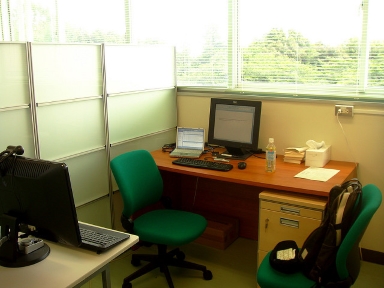 In Armani v. Northwestern Mutual Life Ins. Co., 14-56866 (November 4, 2016), the Ninth Circuit joined other courts around the country in holding that a person who cannot sit for more than four hours in an eight-hour workday qualifies as “disabled” from sedentary work under the Employee Retirement Income Security Act (“ERISA”). Avery Armani worked as a full-time controller for the Renaissance Insurance Agency. His job was “sedentary,” and required him to sit for approximately seven hours a day, and stand or walk for the remaining time.

The Ninth Circuit disagreed. The Court noted that other circuit courts “have consistently held that an employee who cannot sit for more than four hours in an eight-hour workday cannot perform work classified as ‘sedentary,’” and agreed with this “commonsense conclusion.” Regardless of whether the Social Security Administration’s definition of disability applied in this context, Mr. Armani succeeded in establishing by preponderance of the evidence that he was unable to perform gainful sedentary work, given his inability to sit for more than four hours in a workday.