Washington Supreme Court: Wrongful death claims can be time-barred before a person dies 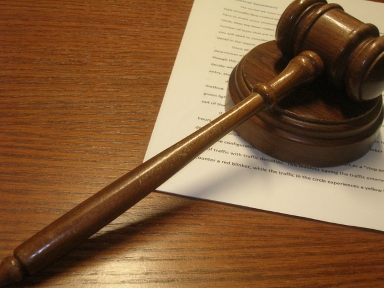 On October 6, 2016, in the hotly contested 5-4 decision of Deggs v. Asbestos Corp. Ltd., No. 91969-I, the Washington Supreme Court upheld another limitation on the scope of wrongful death actions: namely, that a wrongful death action is barred when the time period for filing the underlying personal injury claim has passed without a claim being made.

Deggs involved decedent Ray Sundberg, who had been exposed to asbestos for decades in various dockyards and lumberyards. Between 1998 and 2000, he was diagnosed with lymphoma, pleural disease, and asbestosis. Around that same time, he filed a personal injury suit against some companies who had exposed him to asbestos, which resulted in multiple settlements as well as a jury verdict. Nine years later, Mr. Sundberg died. Shortly after his death, his personal representative Judy Deggs brought a wrongful death action, primarily against defendants who had not been sued in Mr. Sundberg’s personal injury action.

Ms. Deggs argued the Court should overrule Calhoun and Grant as bad law to the extent they barred a wrongful death action like hers. Under the case law that evolved since Calhoun, a wrongful death action does not accrue, i.e. come into existence, until after a person has died and the personal representative discovered or should have discovered the cause of action. To bar such a claim before it even exists, in the absence of clear legislative authority directing such an outcome, would be unjust and contrary to the intervening law.

While the four-Justice dissent agreed with Ms. Deggs, the five-Justice majority did not. The majority held that although Calhoun was clearly wrong about when a wrongful death cause of action accrues, Grant’s exception to the accrual rule – that “there must be an existing cause of action in the deceased at the time of death” – was not undermined by intervening law and was not clearly harmful.

The outcome of this case reinforces the importance of acting promptly to preserve your rights. If you believe you have a case, please feel free to contact us.