State ordered to pay for destruction of emails in Oso case 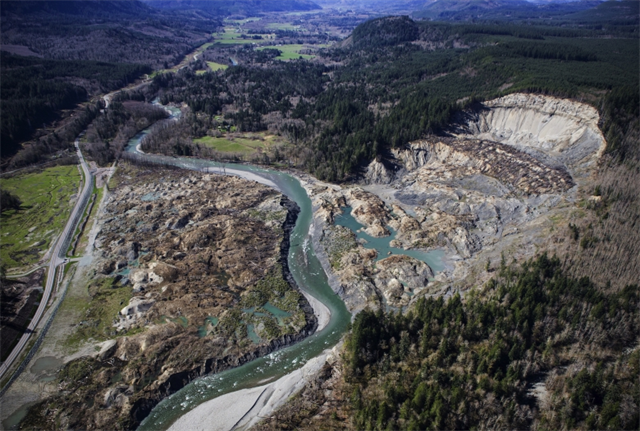 King County Superior Court Judge Roger Rogoff announced yesterday he would sanction the state over the deletion of emails that should have been preserved during litigation over the 2014 Oso landslide.

Rogoff did not set a dollar figure on the amount of the sanctions, but said they would include costs that lawyers for slide victims incurred because of the deletions, along with a “significant” punitive amount.

The judge also said the jury in the case, which is scheduled for opening statements next Monday, will be allowed to infer that the experts deleted the emails because they would have hurt the state’s case.

I respect today’s order from Judge Rogoff in the Oso litigation. I recognize and take responsibility for the errors of my office in conducting discovery in this important case.

Ferguson promised his office "continues to work diligently to rectify our mistakes" and "have already begun developing new internal training programs to ensure this problem does not occur again."

It was also announced Mark Jobson, a Washington state special assistant attorney general who knew state expert witnesses were deleting the emails, had been let go by the Washington Attorney General's Office.

Plaintiffs allege the state and a timber company should be held liable for the slide because construction of a sediment retention wall and logging made the hillside more dangerous, and they failed to warn residents of the danger. With regard to the emails, they argue the experts tailored heir filings to benefit the state's case and deleted the emails to cover their tracks.