Prince Died Without a Will: The Importance of Estate Planning 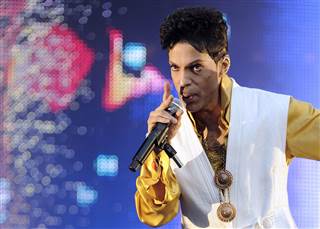 The late pop superstar, Prince, was found to have died without a will. His estate is estimated to be worth $300 million dollars and it is expected to grow now with the sales of his music skyrocketing since his death.

Prince died without any known children or living parents. Under Minnesota law, when a person dies without a will, and with no spouse, children or parents, then the person’s siblings become the heirs. Prince left behind one sister and several half-siblings who now stand to inherit his multi-million dollar estate regardless of whether or not that was Prince's desire.

Without a will, it will be up to the laws of Minnesota to determine the future of Prince's legacy and it may ultimately take years to sort out.

Nearly two weeks after pop superstar Prince died unexpectedly, his relatives filed into a Minnesota court Monday to stake their claims to an estate worth an estimated $300 million.

They didn't stay there long.

In a court hearing that lasted all of 10 minutes, Carver County Judge Kevin Eide announced that Prince's surviving sister and five half-siblings have all agreed to continue allowing wealth management firm Bremer Trust to serve as special administrator of the iconic musician's fortune.