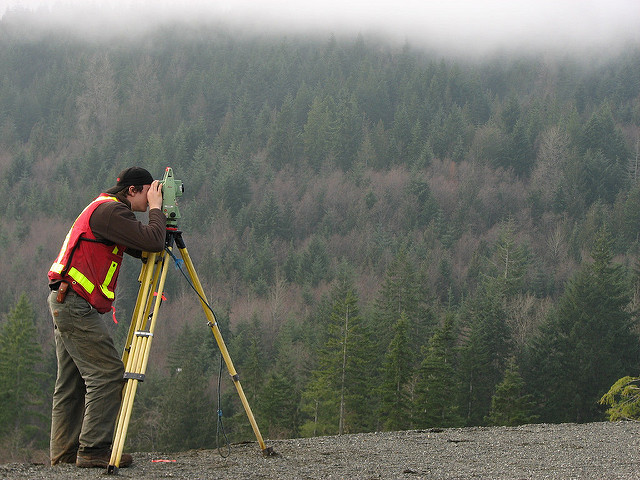 In LeBleu v. Aalgaard, Division III of the Washington Court of Appeals addressed whether an oral agreement regarding a boundary between two lots could affect the “hostility” element in an adverse possession claim. In LeBleu, seller sold two adjoining 20 acre lots in the 1990s, one to a Mr. and Mrs. Deno and the other to Aalgaard. Deno an Aalgaard walked their lots and measured and established where they thought their respective boundary was located. The parties orally agreed on the location of the boundary, which was important because Deno was assisting the Aalgaards in the construction of their residence.

Hostility "'does not import enmity or ill-will.'" Chaplin, at 857 (quoting King v. Bassindale, 127 Wash. 189, 192, 220 P. 777 (1923)). The "hostility/claim of right" element of adverse possession requires only that the claimant treat the land as his own as against the world throughout the statutory period. The nature of his possession will be determined solely based on the manner in which he treats the property. His subjective belief regarding his true interest in the land and his intent to dispossess or not dispossess another is irrelevant to this determination.

Here, it was undisputed that Mr. Deno told the Aalgaards that they would own whatever property fell on their side of the agreed property line. The Court of Appeals held this did not show “permissive use” but to the contrary, finding:

The undisputed evidence is of an agreement that each family would own the land on their side of the agreed line – perpetual, exclusive use, necessarily adverse. Because the agreement in this case was for mutually adverse use at its inception, no notice of a distinct change in use was required.

The Court of Appeals in this case went through a tortured analysis to get to this result, but this may well relate to an unspoken consideration of the equities. Given that the Aalgaards would have been required to remove substantial improvements, including their barn, shed and a portion of their house, it seems that perhaps the court was looking at the practicalities of the parties’ relative position. As noted by a concurring opinion by Justice Fearing, “few legal doctrines cause more confusion than the doctrine of adverse possession.” Justice Fearing encouraged the legislature to take this opportunity to provide some clarity – whether his request is heeded remains to be seen.