Case Law Update: Father Trying to do the Right Thing, Ends up Serving Daughter with Lawsuit 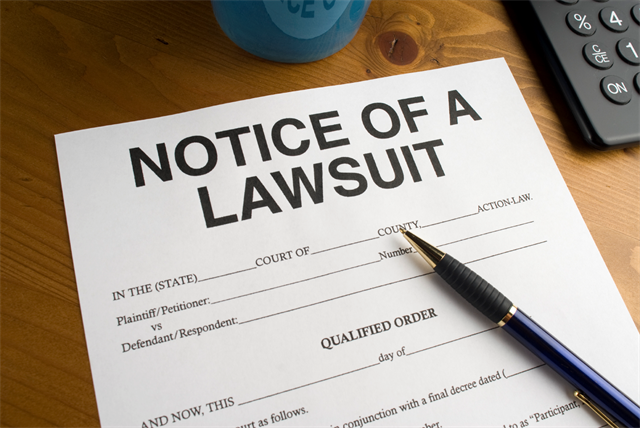 Contrary to popular belief, lawsuits in Washington do not necessarily have to be served in person. Washington law allows for substitute service, where a party can obtain service of process of the lawsuit by serving a “person of suitable age and discretion” at defendant’s residence. In a recent Washington State Supreme Court Decision (Scanlan v. Townsend), Theresa Scanlan filed a personal injury action against Karlin Townsend. The process server delivered a copy of the summons and complaint to Townsend's father at his home. But Townsend did not live at her father's home. Townsend's father, trying to do the “right” thing, later handed the summons and complaint directly to Townsend. The trial court dismissed for lack of service of process and because the applicable statute of limitations had lapsed.

On October 28, 2008, Scanlan and Townsend were involved in a car accident in Federal Way, Washington. On October 27, 2011, Scanlan filed a personal injury action against Townsend. The lawsuit was served on Townsend’s father in Vancouver, Washington, who promised to provide the paperwork to his daughter when he next saw her. The process server filed an affidavit, claiming that the father indicated Townsend was “staying there” and had come back to live with them. Townsend filed a sworn statement indicating that she did not live at that house, and at the time of service was living in Auburn – but she and her father did acknowledge that he had subsequently provided the lawsuit to her (within the applicable time period for the statute of limitations).

The WA Supreme Court held that this was sufficient service of process. Although Townsend was not a resident at the time (and therefore this did not constitute effective alternative services under RCW 4.28.080(15)), by providing the summons and complaint personally to his daughter, the father had effectively served her with the paperwork. The court ruled that

Townsend's father was competent to serve process on Townsend, he delivered a copy of the summons and complaint personally to Townsend within the statute of limitations, and Townsend's testimony and her attorney's stipulation established proof of service. Scanlan therefore establishes effective personal service of process.

No doubt Townsend’s father was just trying to do the responsible thing by providing the lawsuit paperwork to his daughter. The takeaway from this case is that if you are served with a lawsuit, whether it is against you or a relative/friend/partner – the first thing you should do is contact a lawyer to discuss the situation. Had Townsend’s father in this case simply held onto the paperwork (or thrown it out for that matter), it is likely the lawsuit against his daughter would have been dismissed. The results could have been different under slightly different facts or circumstances, so please contact a lawyer with all your questions if you ever get served with a lawsuit before taking any action. A 20-minute phone call could make a huge difference.

If you have any questions, please feel free to call Chris Thayer at (206) 805-1494 or email him at CThayer@PivotalLawGroup.com.